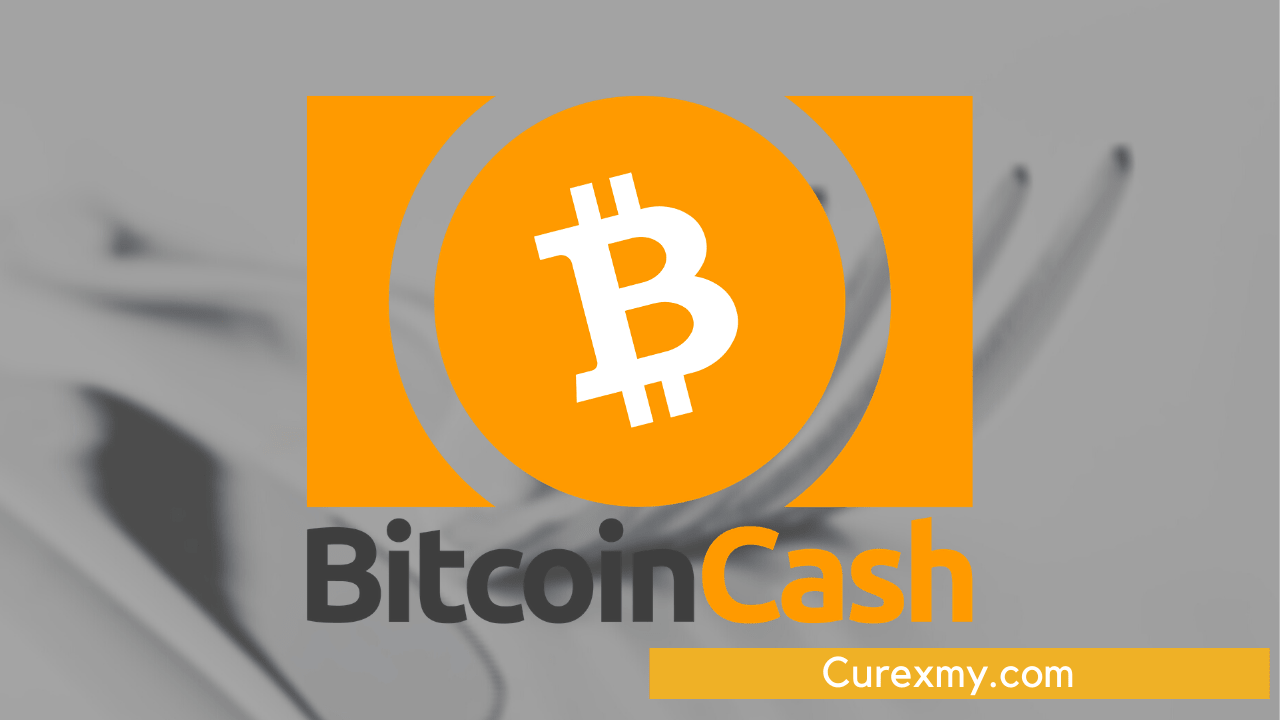 A major event is coming in the bitcoin cash BCH blockchain expectedly on the 15 Nov 2020 called as hard fork. Once again the community becomes oppose to the consenses between miners and developers, so again hard forking the BCH blockchain and slipping into a new chain will occur to distribute another BCH forked copy to the holders of parent BCH.

Actually, the developer team of BCH is working on the project without any direct regular incentive of financial benefit therefore it impacts the project competency and long performance growth. New Infrastructure funding plan IFP introduces by the Bitcoin ABC community to implement in the BCH blockchain system to incentivize directly the developers of the project for sustainable and competent growth of Bitcoin Cash. On this development, the minors, BCHN, and Bitcoin unlimited are opposing that development to implement ever on the core blockchain.

Whenever the minors successfully mined the block of the bitcoin cash, the minors of particular block incentivize through the 6.25 BCH block reward. After the IFP implementation, the 8% of the minors block reward will regularly transfer to the developer’s address to incentive them with money to make possible for project competent growth as well as sustainable development in the project eco-system. So far previous hard fork has occurred successfully in the BCH blockchain which happened two years ago similarly on Nov 15, 2018, resulted in a chain split to Bitcoin Satoshi Vision BSV.

This hard fork will seem like short benefits to the holders of BCH on the snapshot of Hard fork time. In order to receive new coins to your wallet which is 1:1 means if you have 1 BCH then you will receive 1 BCHABC to your wallet as a holder of BCH.

When the time of hard fork comes nearer, the exchanges will also announce the compatibility of supporting hard fork chain split and new coins receiving airdrop to sell or buy instantly to their native exchanges.

According to the last hard fork impact, major volatility experienced by the holders as well as investors that actually breaks the interest and believe in the BCH asset and for now, the community is very used to the drama of hard forks and generating new coins for the sake of any upgrade and splitting chains.

As you can see in the above image of price drop before the hard fork hype which means that the people who get stuck into FOMO (fear of missing out) lose a lot in short-term emotional fear and impulsive decision. So it is highly recommended that not invest that money into it which you need urgently very soon because it contains a high frequency of risk which has no clear guarantee of returns.

It is expected very surely but not 100% of the time that a high amount of BCH holders sell crypto after the snapshot as of clear interest of getting free coins as an airdrop. So which you have to do?

Following the strategy of buy at average low from the best possible available price and sell near to the closing dates of the hard fork where the hype gets end to it’s finished. You don’t need to hold the BCH for 10-20 days before the hard fork just waits for the exact announcement from the well-known exchanges such as Binance, Kucoin, and others to confirm the exact snapshot date. Stay tuned we will share here what needs to do possible prevention and minimizing the potential risk attached to this event price volatility. 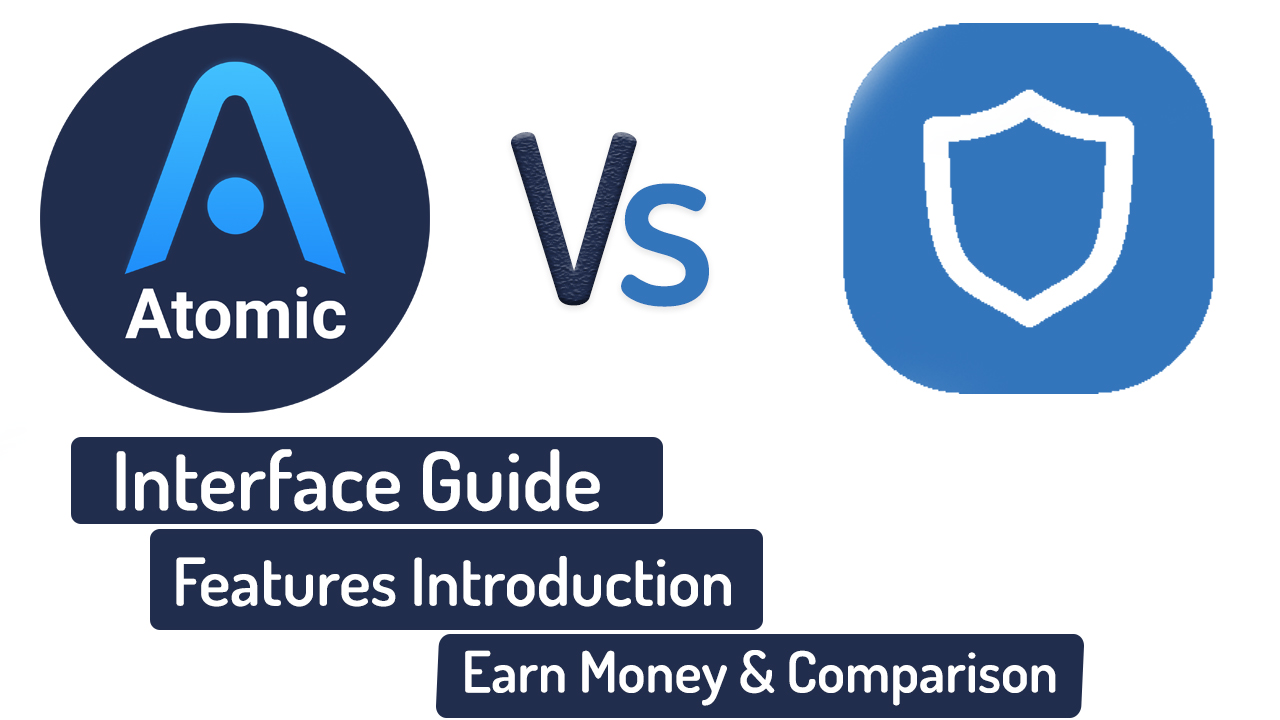 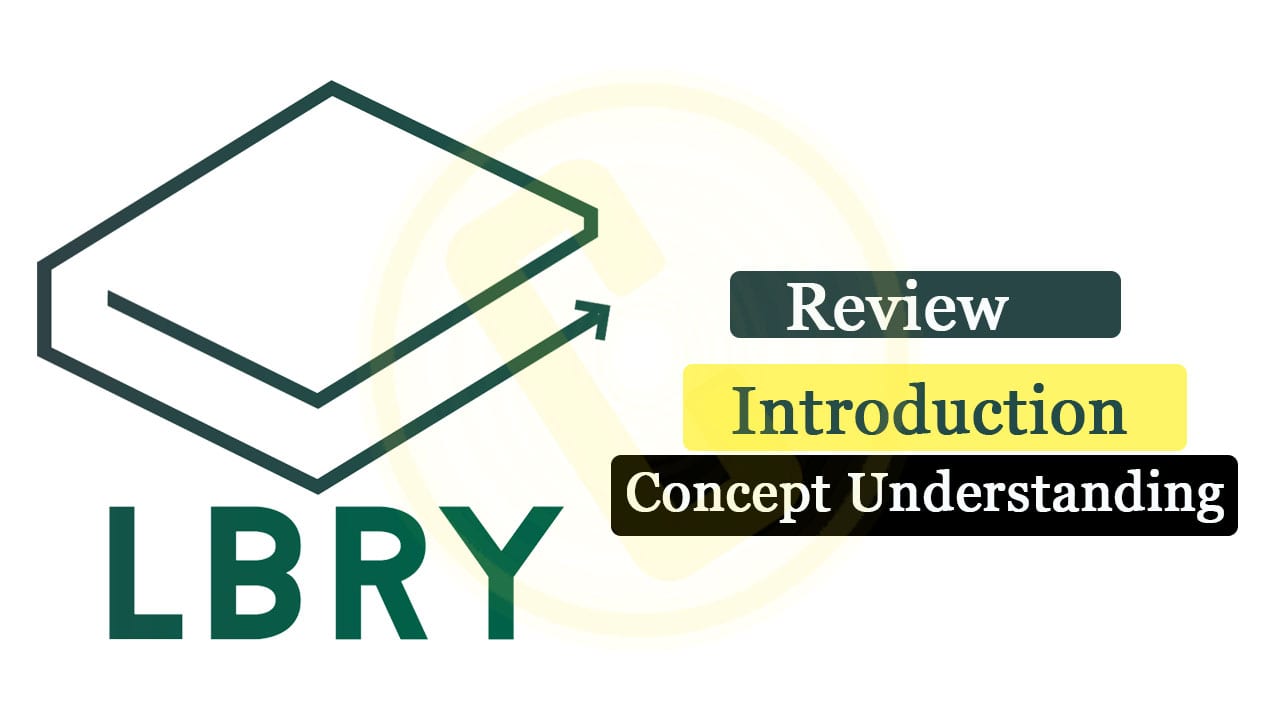 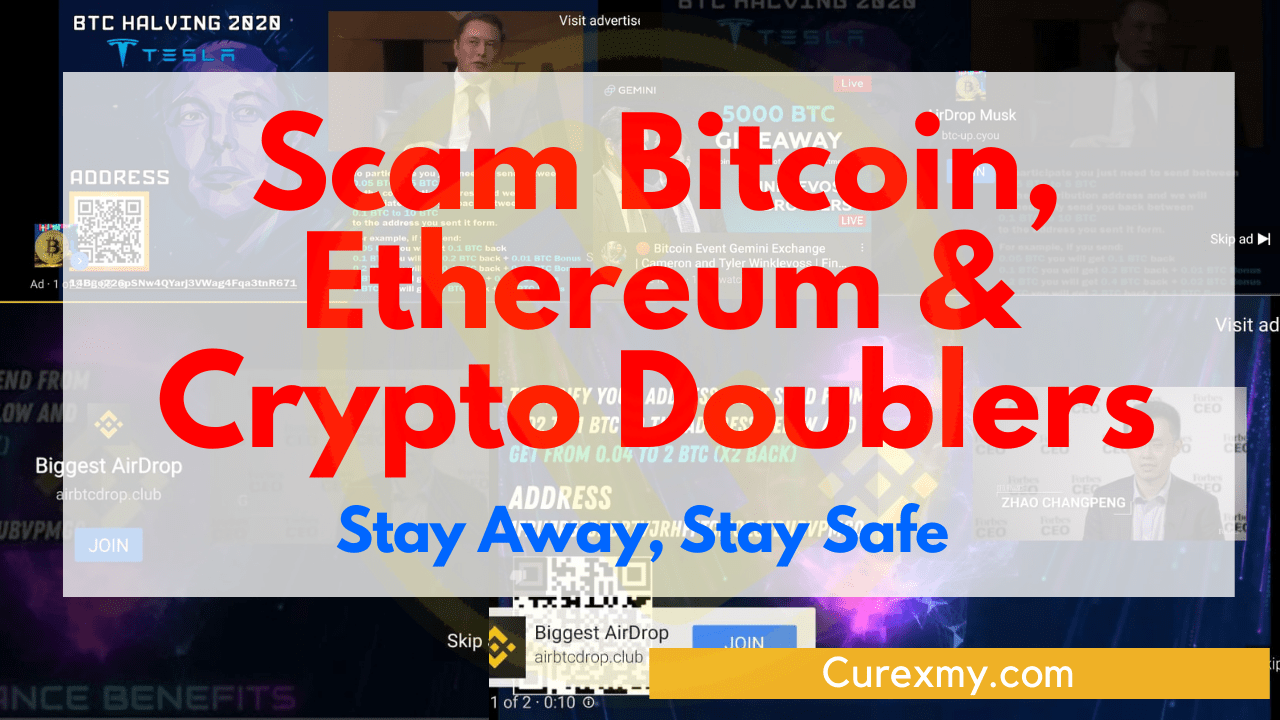 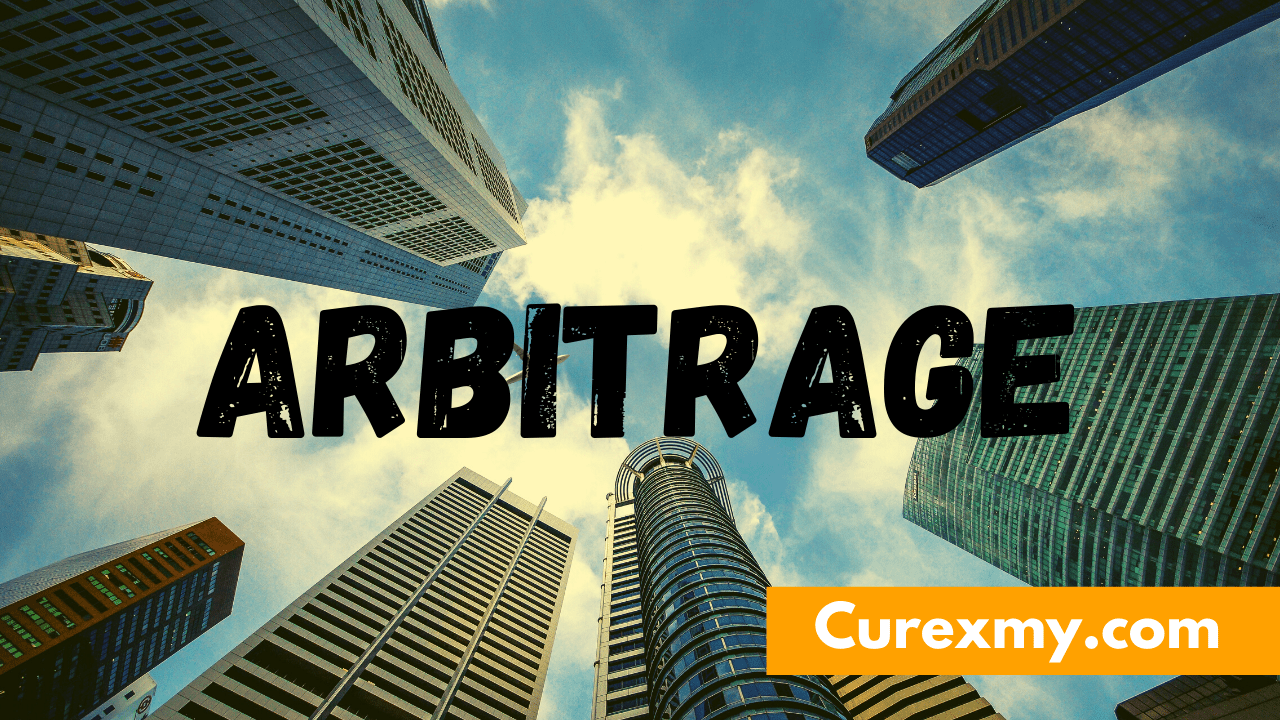 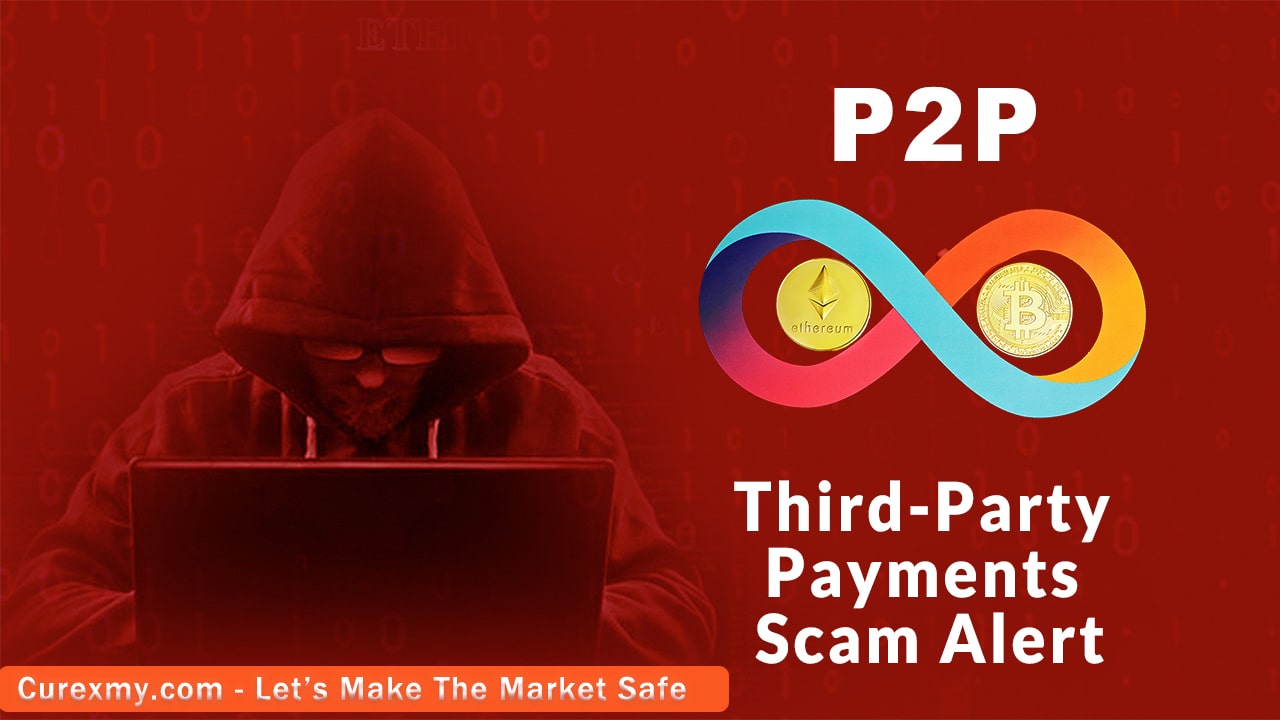